The main difference between sound field recordings and traditional stereo is the addition of the two dimensions front-back (y) and up-down (z).

Munk Productions Ambisonic Ambiences (MPAA) are recorded with all three, and both the Ambisonic files and the binaural (2-channel or “stereo”) files contain the extra audio information.

Immersiveness (also known as Listener Envelopment, LE) is one of the benefits gained. In practice, the listener feels a degree of envelopment, that the sound is all around – and gets a feeling of “being there” rather than listening to a recording of being there.

The effect is best obtained when listening on headphones or earbuds, which today is the preferred method for listeners of podcasts and web content, and to a large degree also of radio.

It is possible to decode Ambisonic files to multiple speakers such as those of a surround system. That way you can create audio for any setup you wish using MPAA recordings.

And, of course, the binaural audio files can be listened to on ordinary speakers, in which case they will work as traditional stereo ambiences. 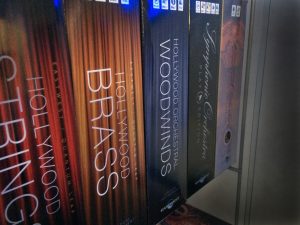 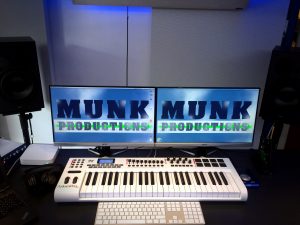 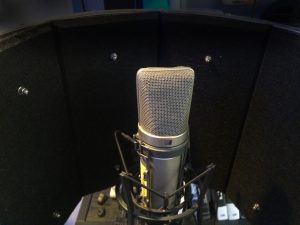